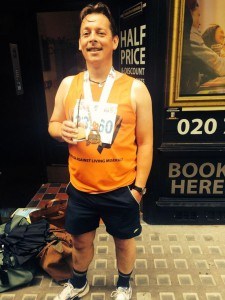 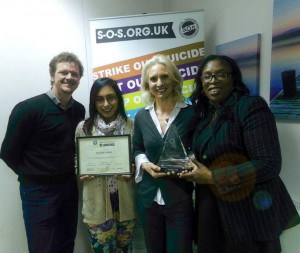 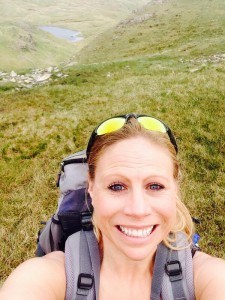 1 thought on “Finding Life in Adversity”