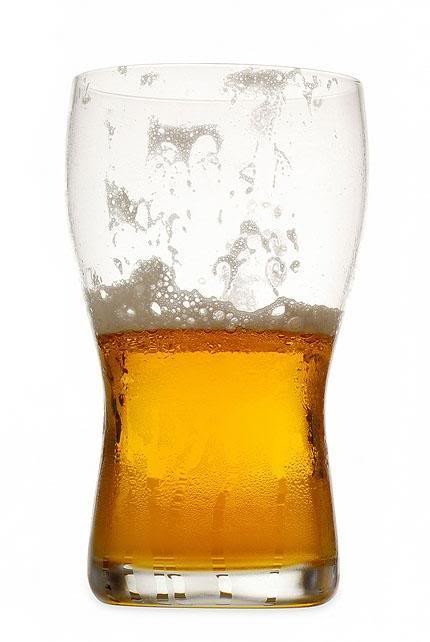 At Forward For Life, we are working hard to promote a suicide prevention campaign entitled #reasonsforliving – it’s a social media campaign that looks to support people in crisis to realise that there is hope and there are always reasons for living as well as giving communities the opportunity to talk about what is good in life for them, both individually and as part of a wider community.

Over 6000 people die by suicide in the UK every year- that’s more than die in road accidents – so we want to get 6000 #reasonsforliving posted to succeed in this campaign as a way of highlighting that whatever challenges are thrown at us, life is worth living. We want to get this done between now (Mental Health Awareness Week) and September 10th – World Suicide Prevention Day – so time is of the essence.

It’s all really simple to do and we hope its both engaging and has the potential to be effective in its aim – if you can hashtag then you can join in – you can just post up a photo, a few words, a song choice maybe or a song that you have put up on youtube, a poem even, something about your faith, your hobbies, your inspirations…whatever you lovely people fancy really…just ensure you give it the hashtag #reasonsforliving.

So why are we doing this? Why are we talking about life and living when the issue at hand is suicide?

Forward For Life think it is fantastic that there are so many national and international campaigns each week being pushed out and promoted across a range of different media platforms to prevent suicide. But at the same time, we feel that in many cases, the approaches adopted overly emphasise the act of suicide and its devastating impact and place relatively little emphasis on life and living life to the full as a preventative approach to suicidal behaviour in its own right – and frankly, we think that too much emphasis on the act and not enough on prevention of the act (be it overt or as a result of positive community action) may risk the possibility of pushing people further away from engaging with the subject than ever before. We feel there needs to be a balance – and at the moment, the pint of life is definitely half-empty on this issue.

Suicide devastates communities, we know this and it’s a terrible plague that appears to be endemic of todays’ fast paced, often self-absorbed and stress inducing society with each suicide affecting at least one in eight of us every year in the UK – But we also feel that many of the current approaches may be missing a trick –  for us the most effective way forward has to be a two-pronged approach – not only an approach that directly challenges the stigma and taboo of suicide that exists across our society as a whole and recognises the devastating effects of suicide on communities, but at the same time, an approach that further instills and builds on the level of resilience and sense of hope that communities can foster inwardly and outwardly – Historically communities have been powerful agents for maintaining the way things have always been, BUT let’s not forget they can also play a vital catalyst role in pushing forth change across society as a whole.

So ending on a positive note – Please help us make this pint half full – share, highlight, like, forward, hashtag, screenshot….whatever you do… give us a helping hand, a “top-up” (if you prefer) with this campaign.

1 thought on “Suicide Prevention Campaigns: Is the pint half empty?”