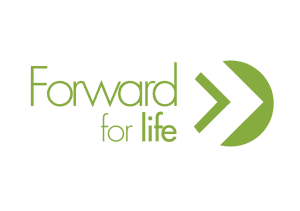 Looking Back on our First Year

Let’s make no bones about this, setting up and running a social enterprise which has at it very core the goal of supporting communities to become Suicide Safer and ensuring that suicide prevention is Everybody’s Business, is no straight forward task. But by viewing every challenge as an opportunity and realising that there is no substitute for hard work and sheer determination, Forward For Life is now being recognised as an organisation that delivers at a high level and is true to its goal.

To look to meet our goal we need to take a number of different approaches. There is no one size fits all. At Forward For Life we realise that death by suicide is associated with many factors; too many factors to make suicide an easy phenomenon to deal with. What we also know is that through adopting a range of approaches that look to reduce inequalities such as the promotion of wellbeing. community engagement and involvement, the redesign of services, the development of holistic and person centered services and the provision of high quality learning opportunities, we can have an impact.

Some of our highlights 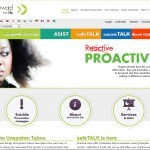 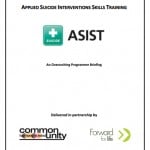 January 2013 – The ASIST Briefing Paper was produced and disseminated widely and provides a good understanding as to the issues surrounding suicide and how the ASIST course can make a real difference. 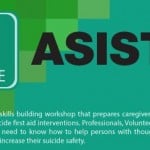 May 2013 – Forward For Life in partnership with Common Unity deliver their first Applied Suicide Intervention Skills Training Course in Birmingham. ASIST is a two day, skills building workshop that prepares caregivers of all kinds to provide suicide first aid interventions. Professionals, Volunteers and informal helpers all need to know how to help persons with thoughts of suicide in ways that increase their suicide safety. 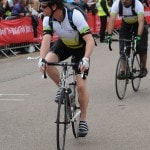 June 2013 – London to Brighton Cycle Ride – Fundraising for the British Heart Foundation – Thanks to all who donated – at the end of all donations being collected over £1000 was raised by Forward For Life. 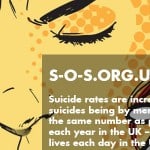 September 2013 – Launch of the Suicide Prevention Campaign and SOS Website involving over 30 West Midlands based voluntary sector, public sector and private sector organisations with continued organisational representation in the development of a local Suicide Prevention Strategy for Birmingham continuing still. 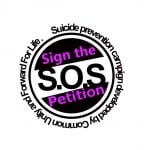 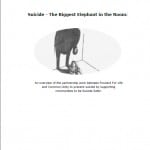 October 2013 – The Biggest Elephant Briefing Paper that provides an overview of the partnership work between Forward For Life and Common Unity to prevent suicide by supporting communities to be Suicide Safer. 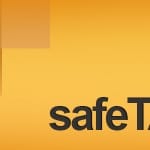 safeTALK is a half-day course that offers you practical steps to help someone with thoughts of suicide and helps you both to connect with more specialised support. safeTALK complements our more comprehensive 2 day ASIST course by widening the net of suicide alert helpers to ensure that thoughts of suicide aren’t missed, dismissed or avoided.

November 2013 – The Combined Approach is launched supporting organisations to be recognised as working towards a Suicide Safer Community.

I would just like to thank everyone who supported Forward For Life and what we are looking to do…you know who you are.

Looking forward to the second year!

If you want to know more about Forward For Life and how we might be able to work with your organisation then please Get in touch or email us at info@forwardforlife.org

One Suicide. One too many. It’s time to act. 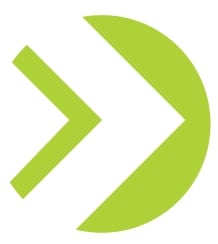 With an overall goal of supporting communities to be Suicide Safer, Forward For Life adopts a number of approaches to reduce inequalities and promote opportunities for enhanced well-being and improved quality of life – We believe this is both an achievable expectation across all our communities and the right of each and every individual within.

All work undertaken by Forward For Life looks to achieve both indirect and direct benefits for our communities, and with this in mind, we ensure that our partners, our associates and others’ working alongside us have the same core belief.